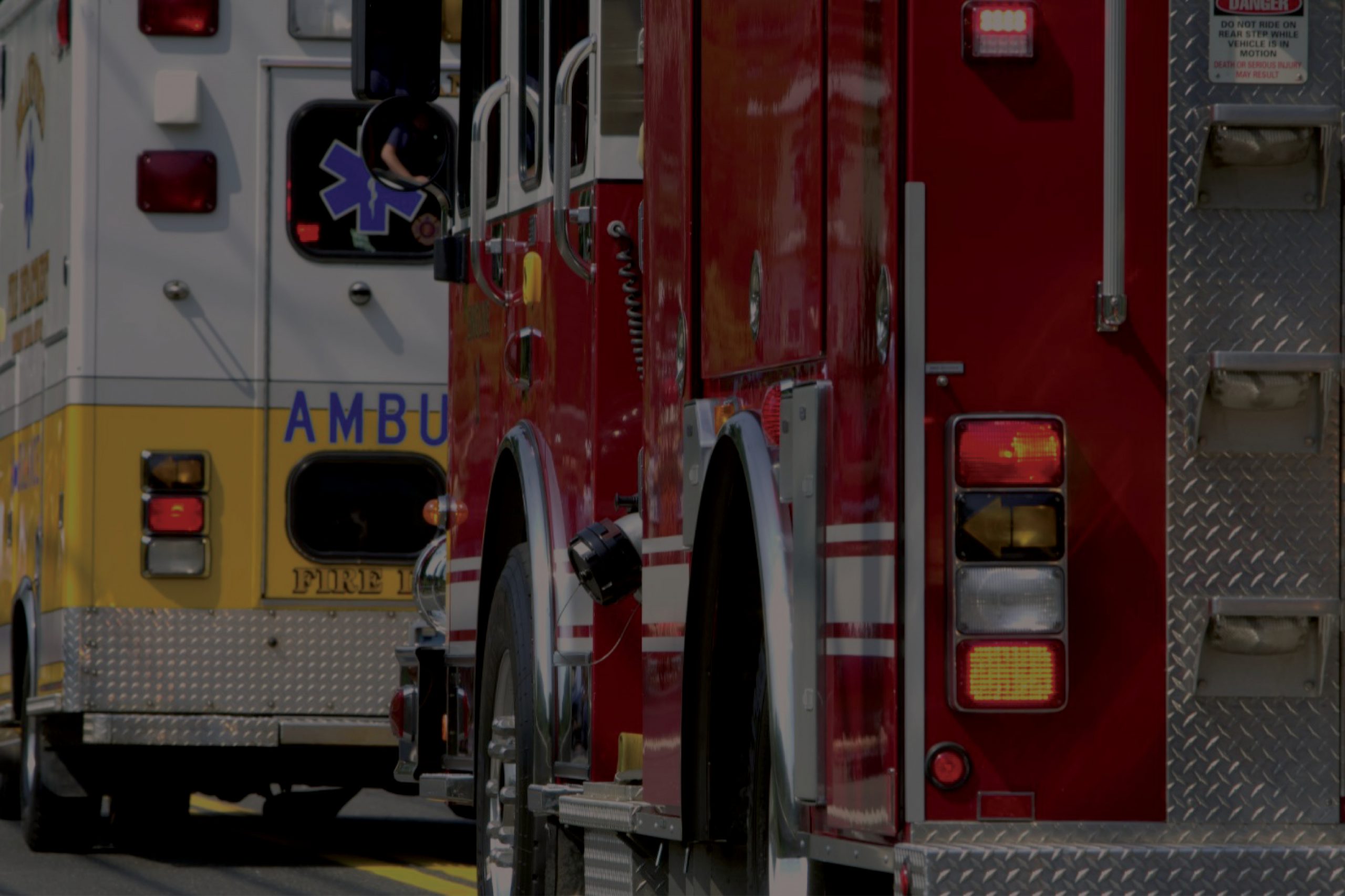 Recent code changes have been enacted to protect first responders, namely police and firefighters, when entering a building in an emergency.

Our nation’s tragedy on September 11, 2001 exposed a systemic failure: the first responder’s radios worked well outside, but were unusable inside the buildings. The steel, re-enforced concrete, and low-E glass blocked radio signals, and cut off communication for first responders.

By 2015, the International Building Code was updated to include testing for first responder radio signal. Sufficient signal is described as -95dBm in 95% of the building.

The JDI Group uses a spectrum analyzer, with an antenna that corresponds to the frequency of the broadcast signal, to test each floor of a building in a grid pattern. This shows whether or not each section of the building has acceptable signal. In addition, all stairs, exits, and areas near the fire alarm equipment must have acceptable signal for the building to pass.

Each municipality adopts and enforces codes differently. As the 2018 International Building Code is adopted, building owners will begin hearing more about section 510, which addresses:

“All new buildings shall have approved radio coverage for emergency responders within the building based upon the existing coverage levels.”

As far as existing buildings, the 2018 IBC states in section 510.2: “Existing buildings shall be provided with approved radio coverage for emergency responders as required in Chapter 11.”

The authority having jurisdiction (AHJ) here is often the local fire chief or fire inspector. This official is given the latitude whether or not to enforce the code. Depending upon the code year the local jurisdiction has adopted, and how strict they (the individual or locality) have decided to enforce the code, all buildings may or may not be required to be tested for signal.

After testing, The JDI Group will present an easy-to-interpret report to the owner and AHJ. This report will clearly state if the building passed or failed the testing process.

Following a “fail” result, the AHJ will typically require a distributed antenna system to enhance the signal in the building. Frequently, a portion of the building will fail and only those areas will be required to have a system installed. JDI can refer clients to outside consultants who design and install this type of system.

The equipment consists of an antenna, usually mounted on the roof, the cabling that distributes the signal, one or multiple amplifiers, and antennas within the building to broadcast the signal. These systems have been installed in buildings for years to improve the cellular signal inside a building or stadium.

For emergency responder radio signals, the system must be designed and installed to survive a fire for 2 hours including the amplifiers and the cables in rigid conduit. The amplifiers must be in NEMA 4 cabinets and have a back-up power (usually battery) that would provide 12 hours of service.

The system is required to be tested annually. The same grid test must be completed by an authorized testing professional. In addition, the back-up batteries need to be tested to verify they will maintain the system for the required length of time in a power outage.

The system receives a visual inspection to check the antennas, cabling, the status and condition of the amplifiers, and verify that all this equipment has not been physically damaged.

© 2023 The JDI Group. All Rights Reserved. Site by: The Creative Block